Projecte dels NOMS-Hispanosida is an NGO founded in October 1993 from inside the community of people living with HIV in order to address the AIDS crisis. Its founding objectives were initially to give visibility to the epidemic throughout society and provide support to the people affected.

Its first initiative was to promote the AIDS Memorial Quilt throughout Spain and in 1994 it organised the first Memorial Internacional de la Sida in Barcelona, which has become the main annual event in memory of the millions of people who have perished due to the epidemic, and to reaffirm the commitment to fight against AIDS in Catalonia.

INFOTRAT was launched in the same year, a community-based information and counselling programme on HIV and HIV treatments. The Jornada de Promoció de la Salut i Qualitat de Vida per a Persones amb VIH is held annually as part of this programme.

In order to encourage early testing of HIV, in 2004 Projecte dels NOMS-Hispanosida promoted HIV Testing Day (Dia de la Prova del VIH), which takes place in different locations in Spain on October 20th. This initiative inspired the European Testing Week that has been held since 2013.

In 2006, Projecte dels NOMS-Hispanosida set up BCN Checkpoint, a community-based testing centre for HIV and other sexually transmitted diseases, targeted at gay men, other men who have sex with men, and transgender women.

Projecte dels NOMS-Hispanosida is a consultative body for international organisations such as the WHO, UNAIDS and the ECDC in the drawing up of their guidelines and recommendations for the prevention and diagnosis of HIV and other STIs in men who have sex with men. Our centre has been declared Useful to the Public, and was awarded the Medal of Honour of Barcelona City Council for its support to affected people and its contribution to promoting civic values. 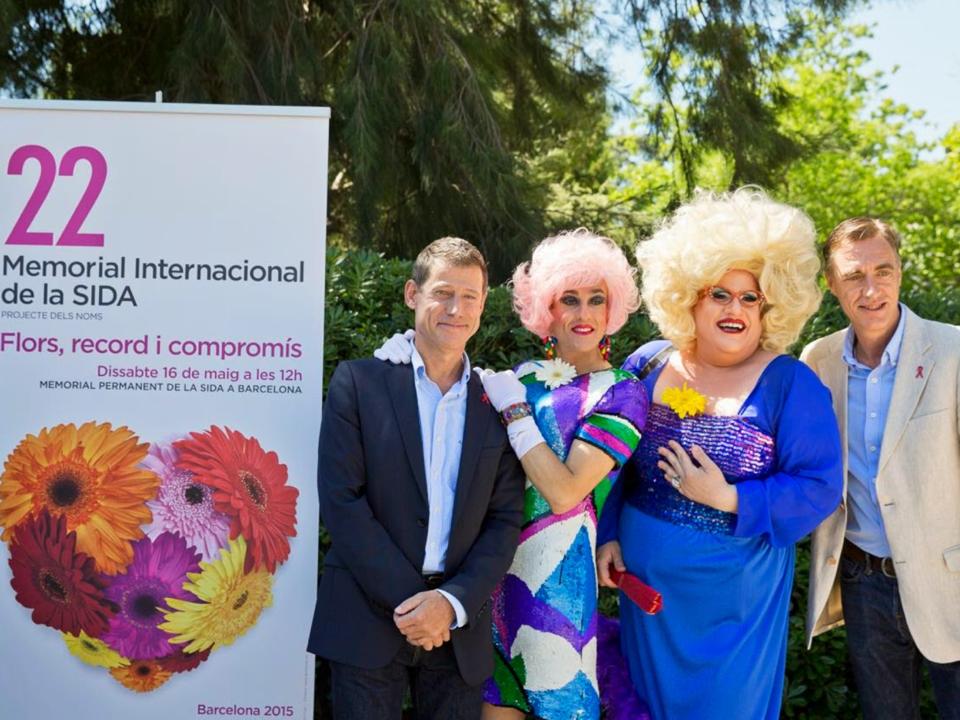 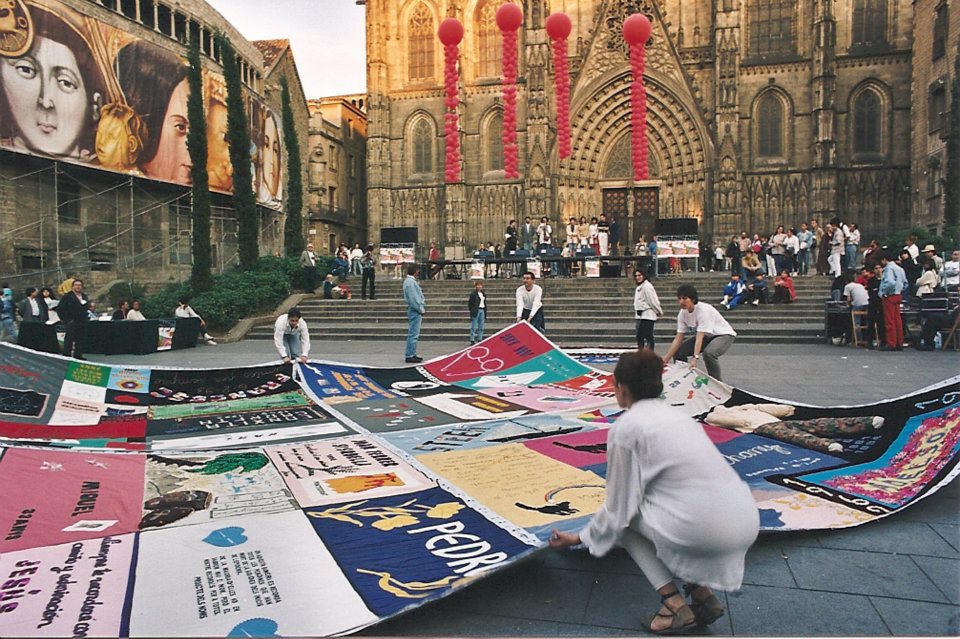