BCN Checkpoint is a community-based centre for the detection of HIV and other sexually transmitted infections, targeted at gay men, other men who have sex with men, and transgender women. It was set up by the NGO Projecte dels NOMS-Hispanosida in 2006 to address the impact of HIV on our collective and promote sexual health.

BCN Checkpoint is a centre conceived and run by the community and is unique in Spain in that it approaches sexuality openly, without fears, moral judgements or prejudice.

Our services are provided free of charge and confidentially and are used by over 6,000 people every year. The centre also carries out community research studies, collaborates with the country’s key scientific institutions and takes part in national and international research projects. BCN Checkpoint was the first in all of Spain to introduce the rapid HIV test in a non-medical setting, and innovation is one of its main distinguishing features. Its community intervention model has been recognised by the World Health Organisation (WHO), UNAIDS and the European Centre for Disease Prevention and Control and, over the years it has inspired the setting up of similar centres throughout Europe. 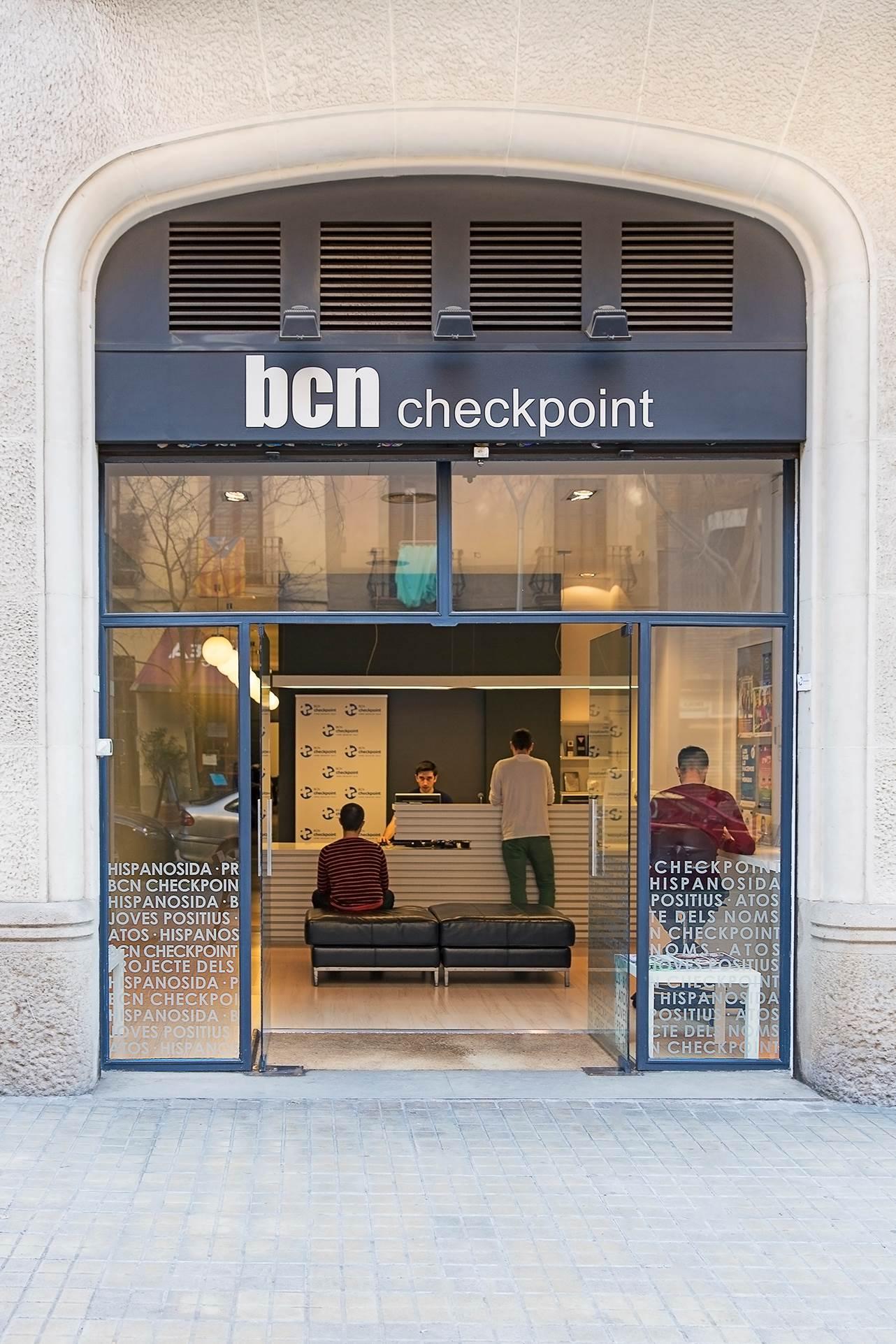