BCN PrEP·Point is the first European community center specialized in the pill to prevent HIV. Opened in 2017, next door to BCN Checkpoint, it reinforces Projecte dels NOMS-Hispanosida‘s commitment to pre-exposure prophylaxis (PrEP) to significantly reduce the HIV incidence among gay, bisexual and other men who have sex with men and transgender women.

BCN PrEP·Point has modern and cozy facilities in the heart of Barcelona’s Gaixample. It has medical consultations and its own Point-of-Care laboratory that allows obtaining the results of certain medical tests in a matter of minutes. The team that serves BCN PrEP·Point users (all members of the gay community) is formed by doctors, nurses and other health professionals, and is a project in collaboration with the Fight AIDS and Infectious Diseases Foundation, from the Germans Trias i Pujol University Hospital (Can Ruti) and the Institut Català de la Salut (ICS).

Since its opening, BCN PrEP·Point has become a reference center for PrEP. It has been a pioneer in Spain for research and implementation studies on the HIV preventive pill and in offering comprehensive counseling and support to people who were already taking it on their own. Since, on November 1, 2019, PrEP was finally incorporated into our health system, BCN PrEP·Point is one of the centers designated by the Generalitat de Catalunya to prescribe and dispense it. 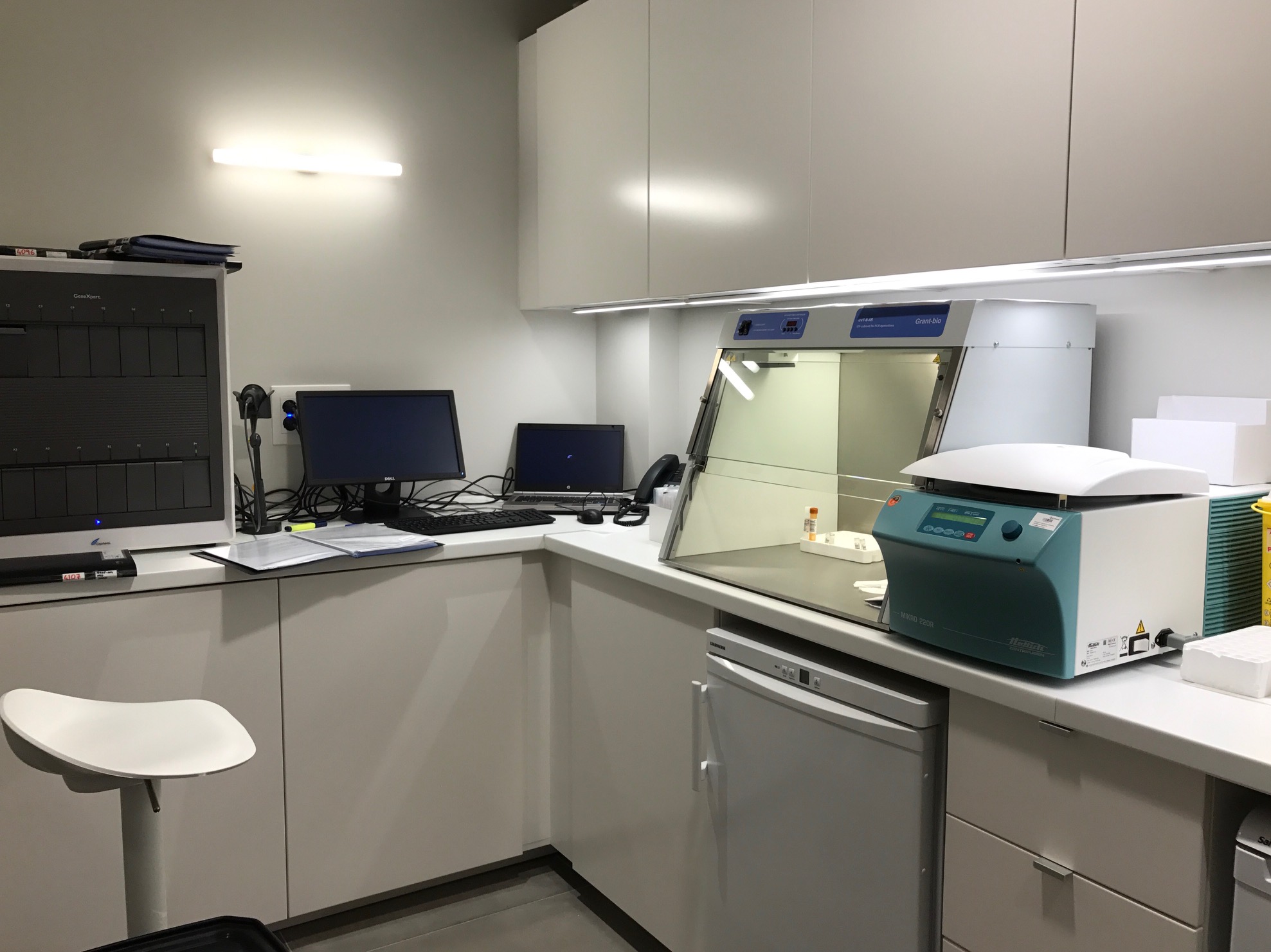 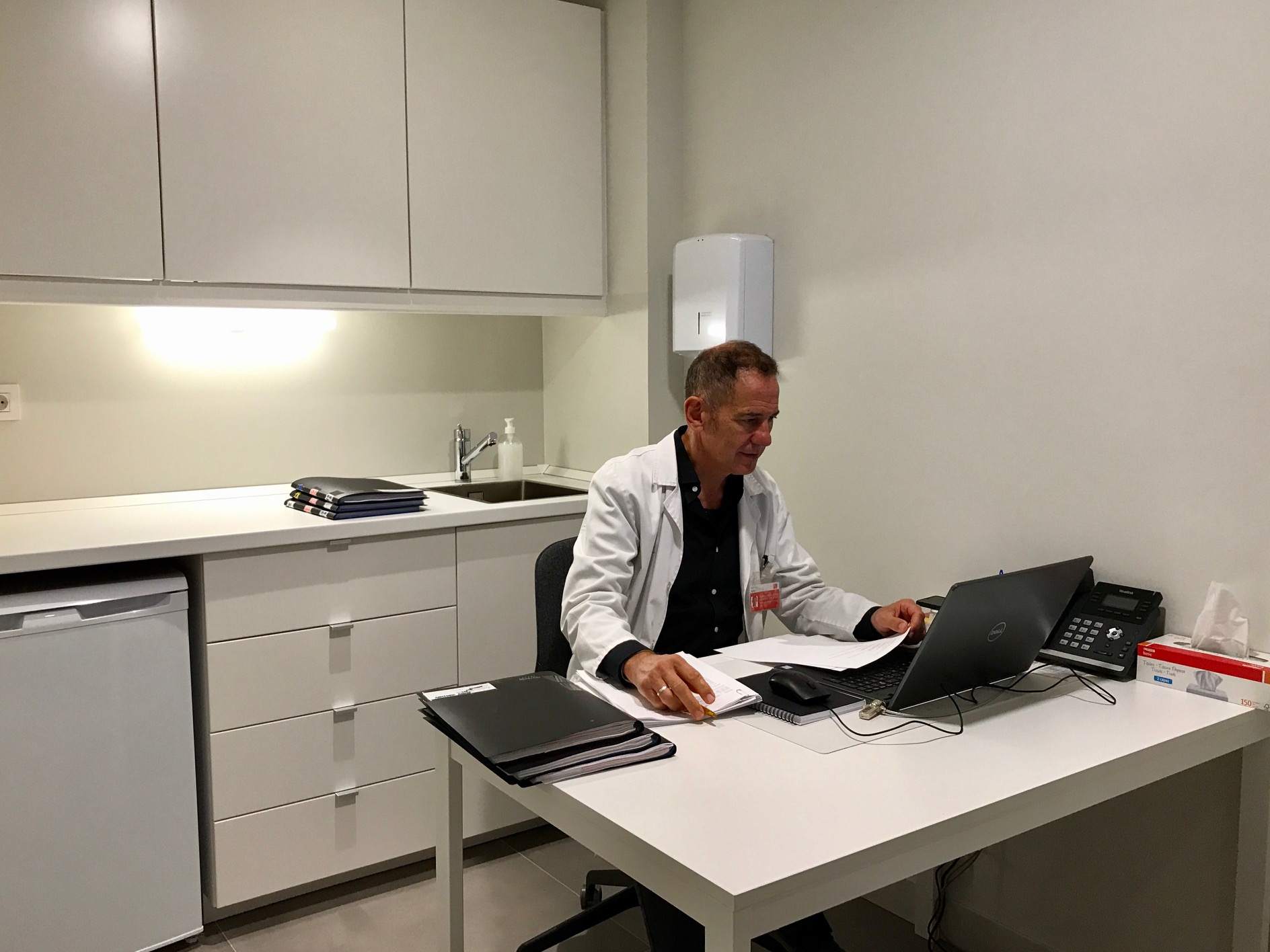 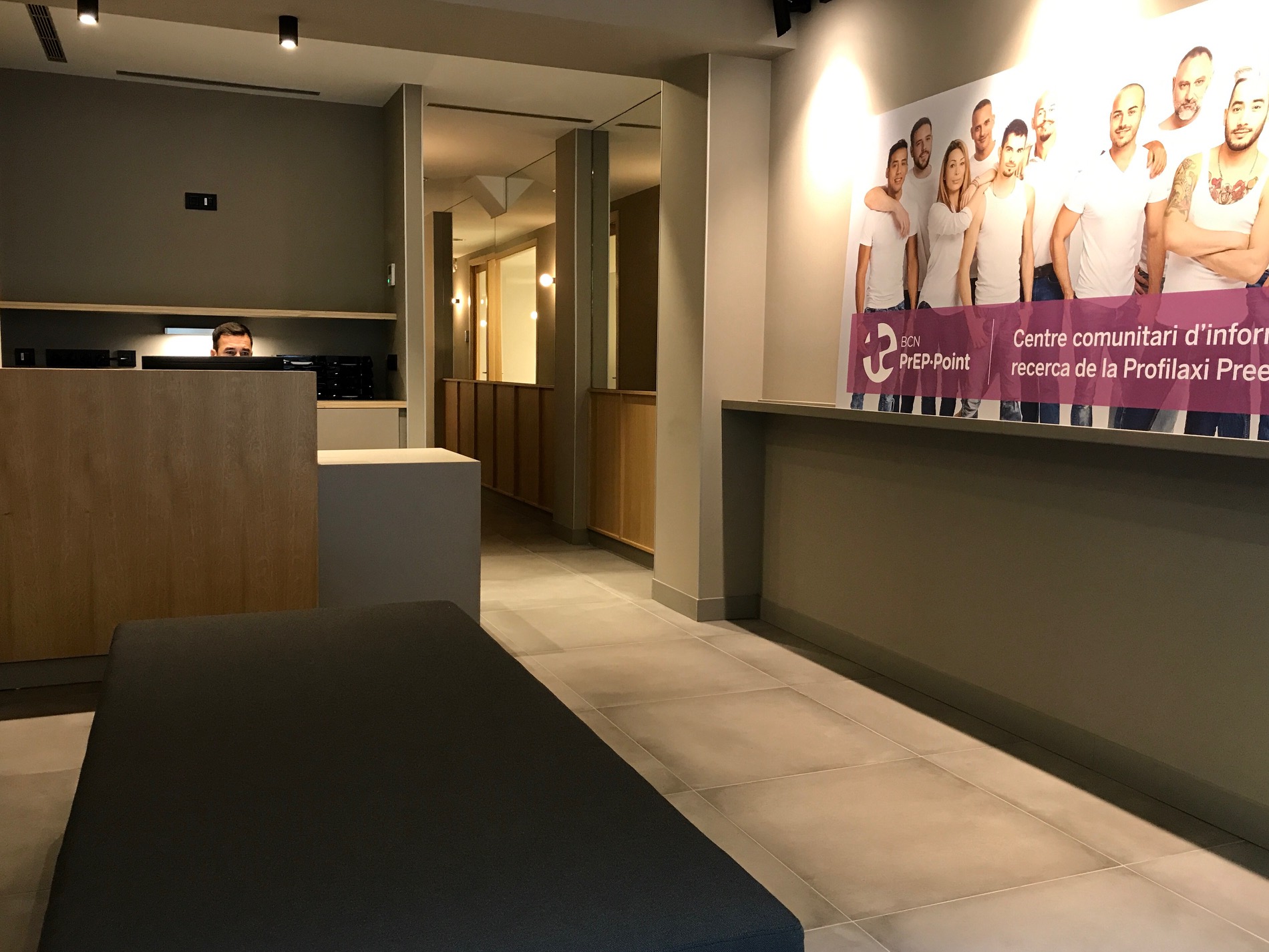